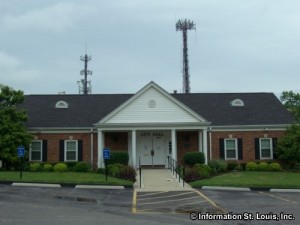 The City of Frontenac, Missouri is located in Mid St. Louis County. It is about 20 minutes west of Downtown St. Louis along Interstate 64. Important roads in Frontenac are Clayton Road, Lindbergh Blvd, North Geyer Road, Interstate 64, Conway and other neighborhood roads.

The residents of Frontenac are served by two public school districts. The majority of the city lies within the Ladue School District and a smaller section lies within the Kirkwood School District. A student's school attendance will be determined by their addresses. Several private schools are also available to the families of Frontenac. The Saul Mirowitz-Reform Jewish Academy Day School is one of them and the others are two Catholic all girls school, St. Joseph's Academy and Villa Duchesne Oak Hill.

There are several historic landmarks within Frontenac. One of them is the old Des Peres Presbyterian Church or the "Old Meeting House" and Cemetery. The congregation was established in 1832 and built the church about 1834. It is the oldest Protestant stone church in the state of Missouri and is also on the National Register of Historic Places. Another landmark is the Snyder Farm that was built about 1857. The brick home was built by John Snyder in the Federal Style of architecture and was on 250 acres of land. A member of the Snyder family lived in the home until 1974. 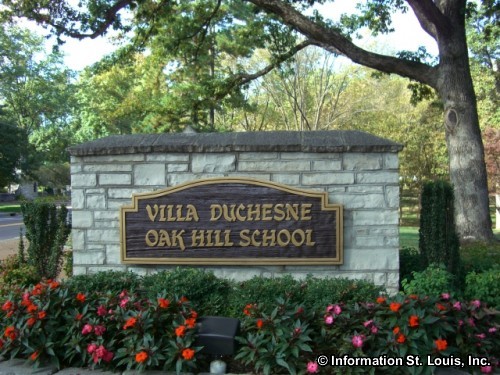 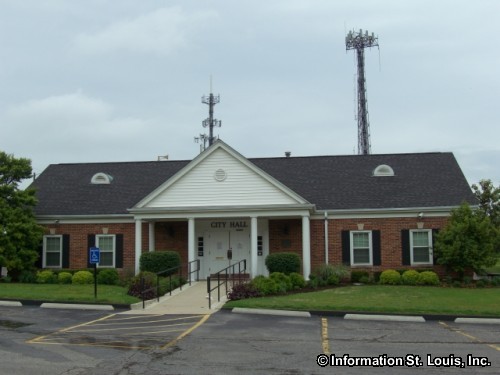 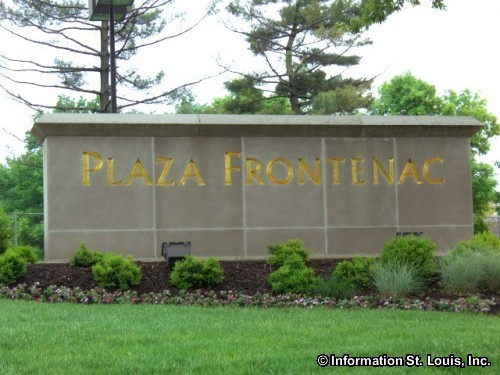 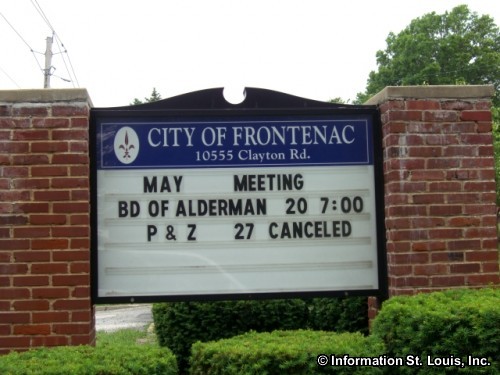 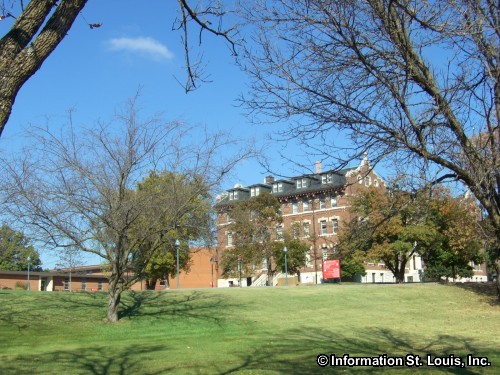 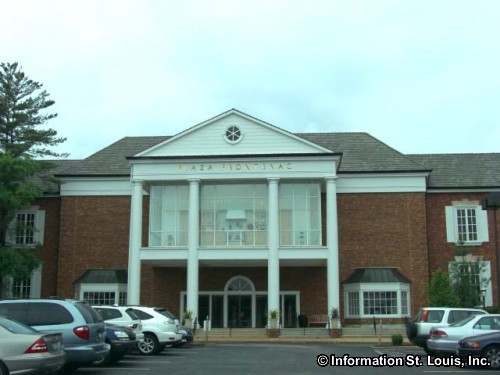 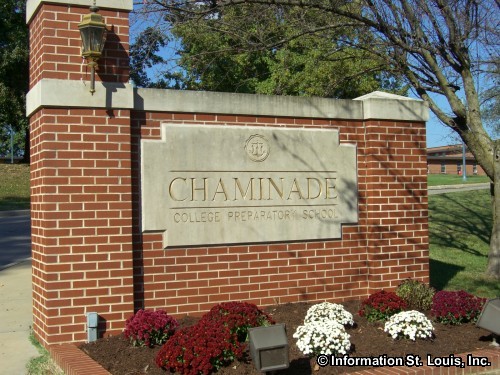 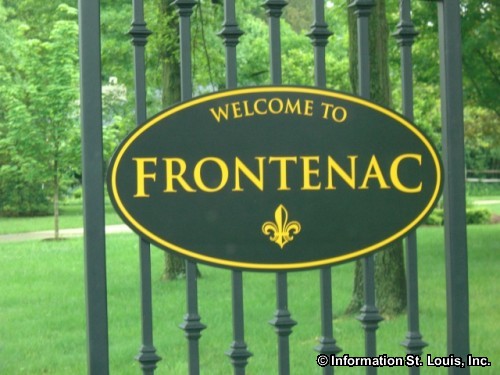 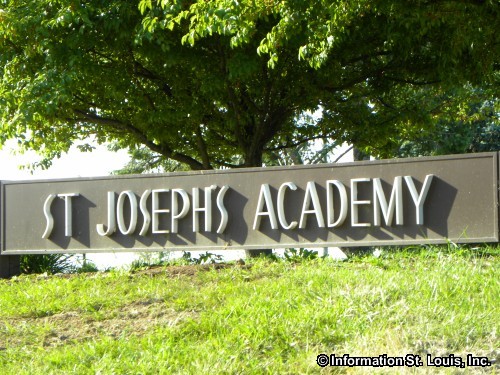