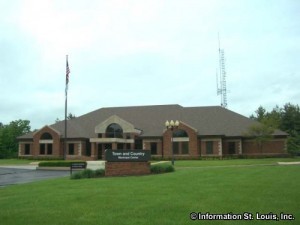 The City of Town and Country Missouri is located in West St. Louis County, about 30 minutes west of Downtown St Louis via Interstate 64 and 270. Important roads to the community are Clayton Road, Woodsmill/Highway 141, Ladue Road, Conway Road, Mason Road, Interstates 64 and 270, Ballas Road, Bopp Road, Topping Road and others. The City of Town and Country was officially incorporated in 1950.

Private schools are also located within Town and Country. Covenant Christian School offers education to students in grades Pre-K to 6th grade. Visitation Academy is a Catholic school with co-ed classes in Pre-school and Kindergarten and is an all girls school in grades 1st through 12th. Westminster Christian Academy offers classes for students in 7th through 12th grade. Principia is a Christian Science school with classes from early childhood through 12th grade. Higher education is also represented in Town and Country. Missouri Baptist University and Maryville University are located within the community.

Town and Country Parks and Recreation

Town and Country maintains three city parks, Longview Farm Park, Drace Park and Preservation Park for a total of 51 acres of parkland. Each of the parks features such amenities as trails, playgrounds, picnic facilities and pavilions. They also have some unique features, as well. Drace Park features two historic log cabins, the Kropp cabin and the Estill cabin. Longview Farm Park has the historic Longview Farm House, horse stables and a fishing lake. Preservation Park has athletic fields for baseball, football, soccer and Lacrosse. Other amenities of the parks include tennis courts, meeting rooms and banquet facilities.

Town and Country has two designated St. Louis County landmarks. The German Evangelical Church, now known as Parkway United Church of Christ, was built in 1871 in the Romanesque Revival style of architecture. The congregation was established in 1838 and up until 1925, the sermons were given in German. The other landmark is the Theodore A. Pappas House, a Frank Lloyd Wright designed home. It was built between 1960 and 1964 and is the only home in Missouri that is built in the Usonian Automatic style of architecture. It is also listed on the National register of historic places. 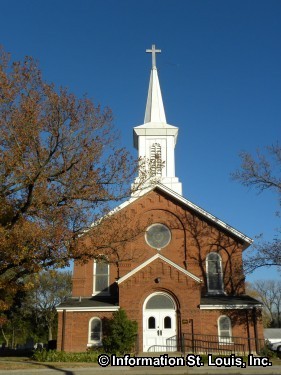 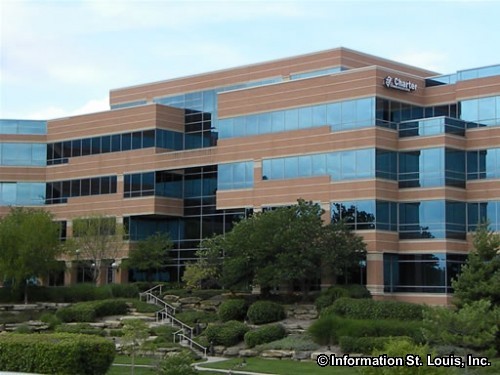 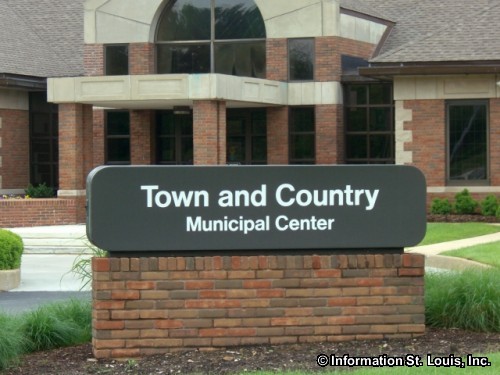 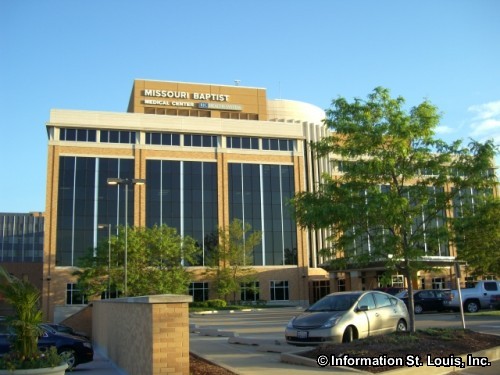 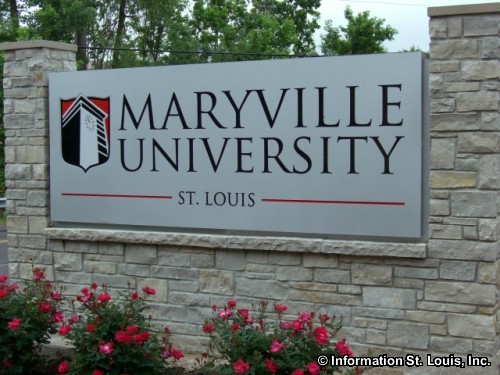 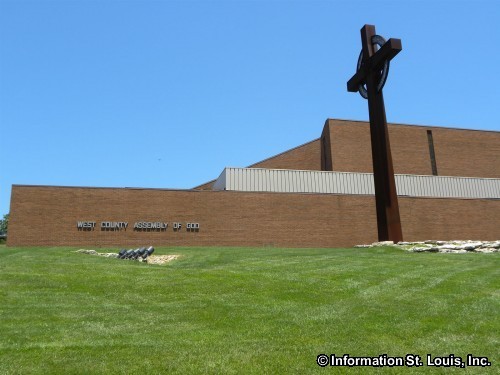 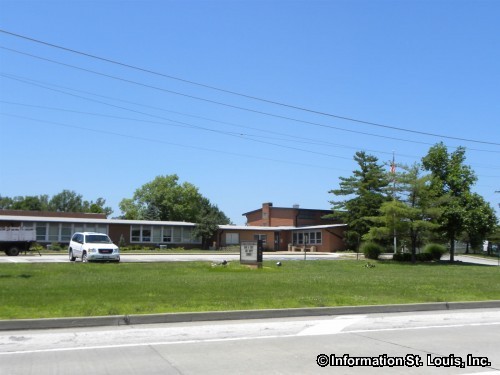 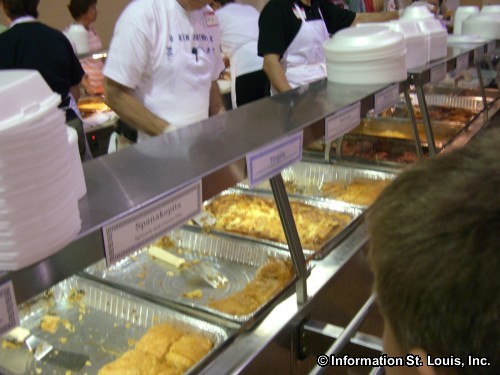 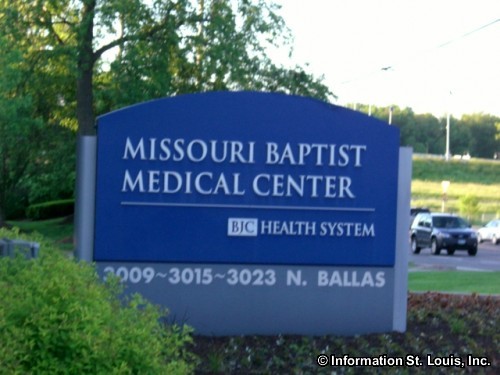 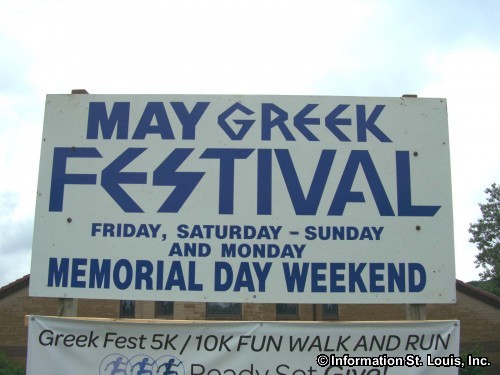 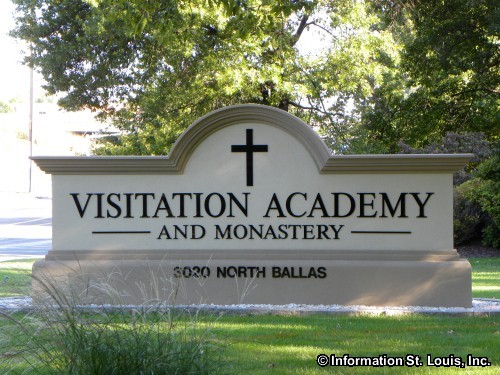 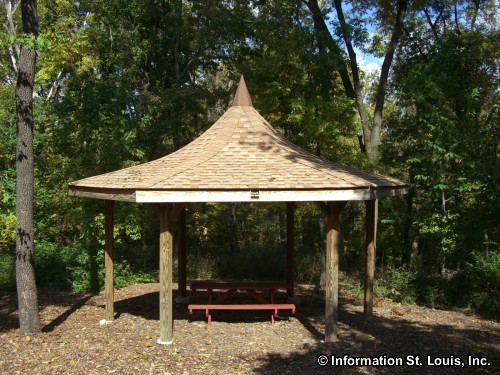 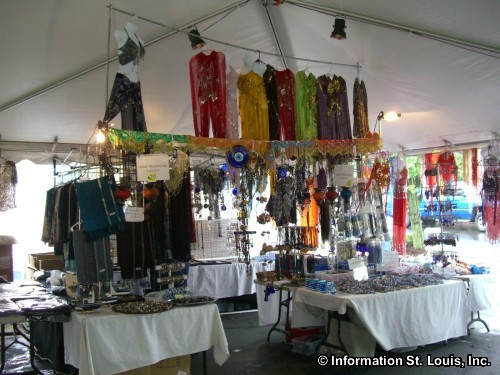 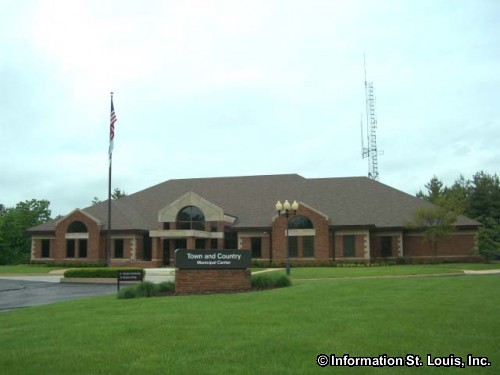 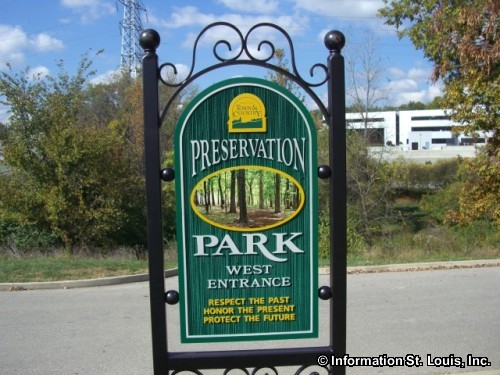 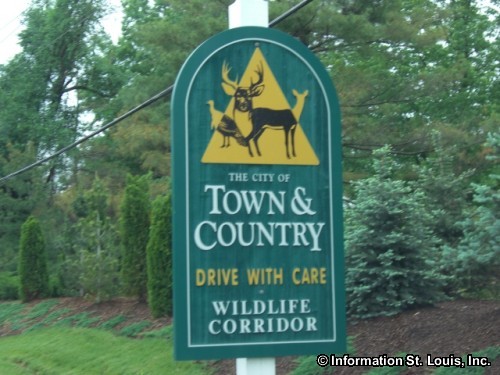 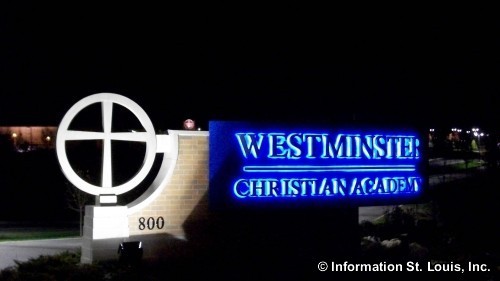 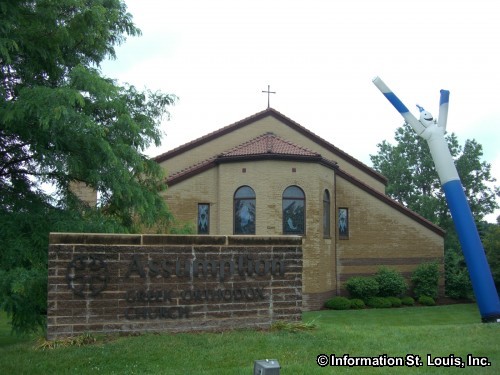 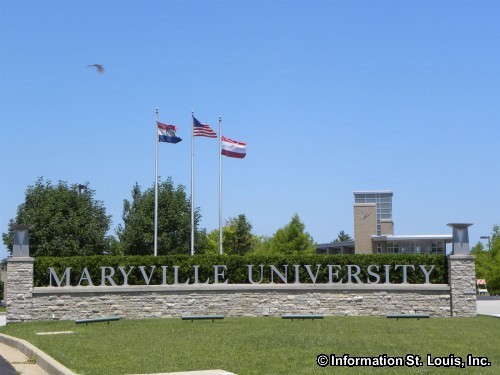 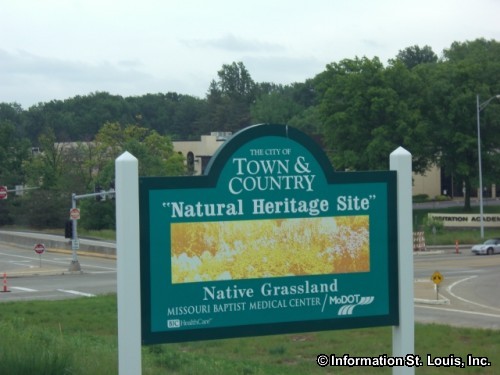 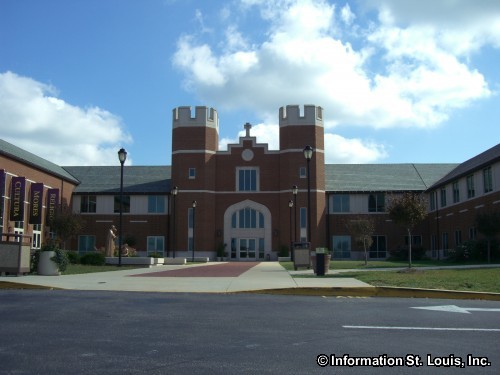 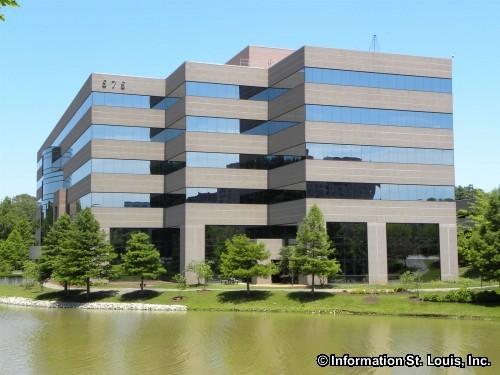 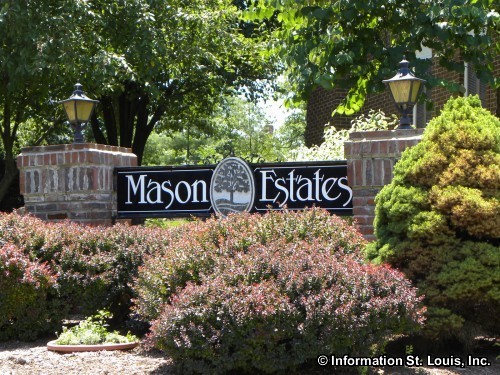 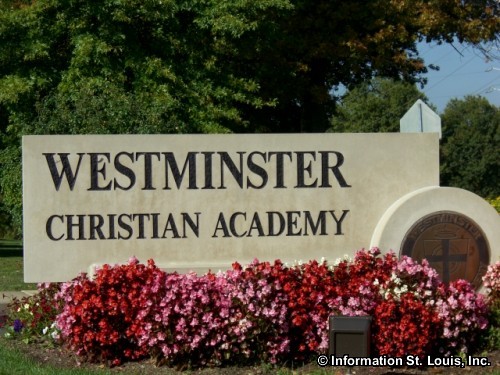 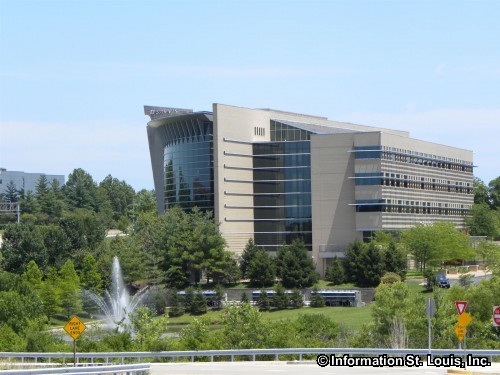